Home » How is Power Generated in the Golf Swing?

How is Power Generated in the Golf Swing?

Who would have thought the Physics 101 class that you were required to take in school could have helped you generate more distance with your golf game?  The lab section of the course would have been more interesting if it had included a trip to the driving range.

First, let’s start with a definition of power.  Power is the ability to produce force through a range of motion in a particular amount of time.  In the instance of striking a stationary golf ball with a moving club head, we will take some liberty by interchanging the words power and force.

The best way the describe club head acceleration during the golf swing is centrifugal force.  The speed of the head of the club will be much greater than the speed of the handle which is fixed in the hands of the golfer.  This is easily understood by thinking of the speed of the end of a bull whip compared to the whip handle in an experienced person’s hand.  Another example would be a water skier on the outside perimeter of a turning boat.  Centrifugal force on the club head is generated by the body and transferred through the arms to the club shaft and finally to the club head.

It is very important to utilize the larger muscles of the legs, hips and trunk to generate and transfer energy to the smaller muscles of the arms.  What this means in relation to golf specific fitness training is good strength is needed in the legs, hips and trunk muscles but it must be explosive strength versus “brut” strength.  This makes sense when thinking of a martial artist breaking boards.  While strength plays a role, the speed of the foot or hand is the most important factor,  not if they can lift 300 pounds while bench pressing or squatting.

Adequate hip, spine and shoulder flexibility will enhance your ability to make a complete turn during your backswing.  The X – factor that many of you have read in golf magazines is the “coil” that is generated in your abdominals and hip muscles when your spine and shoulders rotate beyond the turn in your hips.  This can be thought of as stored energy waiting to be released.  Finally, the explosive strength (power) is generated during the downswing.  All of these components must be coordinated into a reproducible movement pattern to achieve a successful and powerful ball strike.

For information on how you can generate more power and improve your distance in your golf game, contact Optimal Physical Therapy and Sports Performance at 724-779-1300.  We specialize in detecting and correcting the physical limitations that are causing your golf swing compensations.  Call for a free telephone consultation on our proven golf enhancement program.

Patrick Sheehy, MS, PT is the President of Optimal Physical Therapy and Sports Performance.  He has over 30 years of experience in Sports Medicine and has a Masters of Science Degree in Orthopedic Physical Therapy and has worked successfully with many professional and amateur golfers in his program. 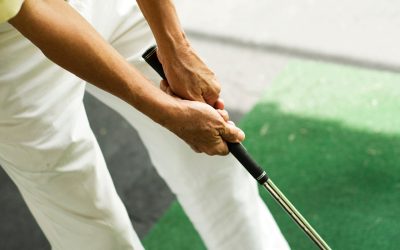 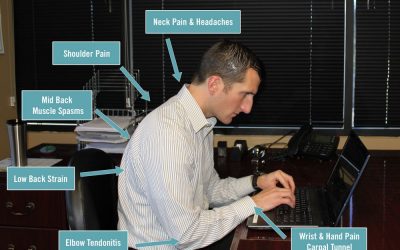 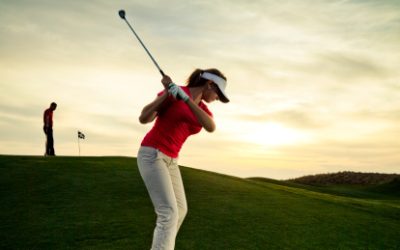